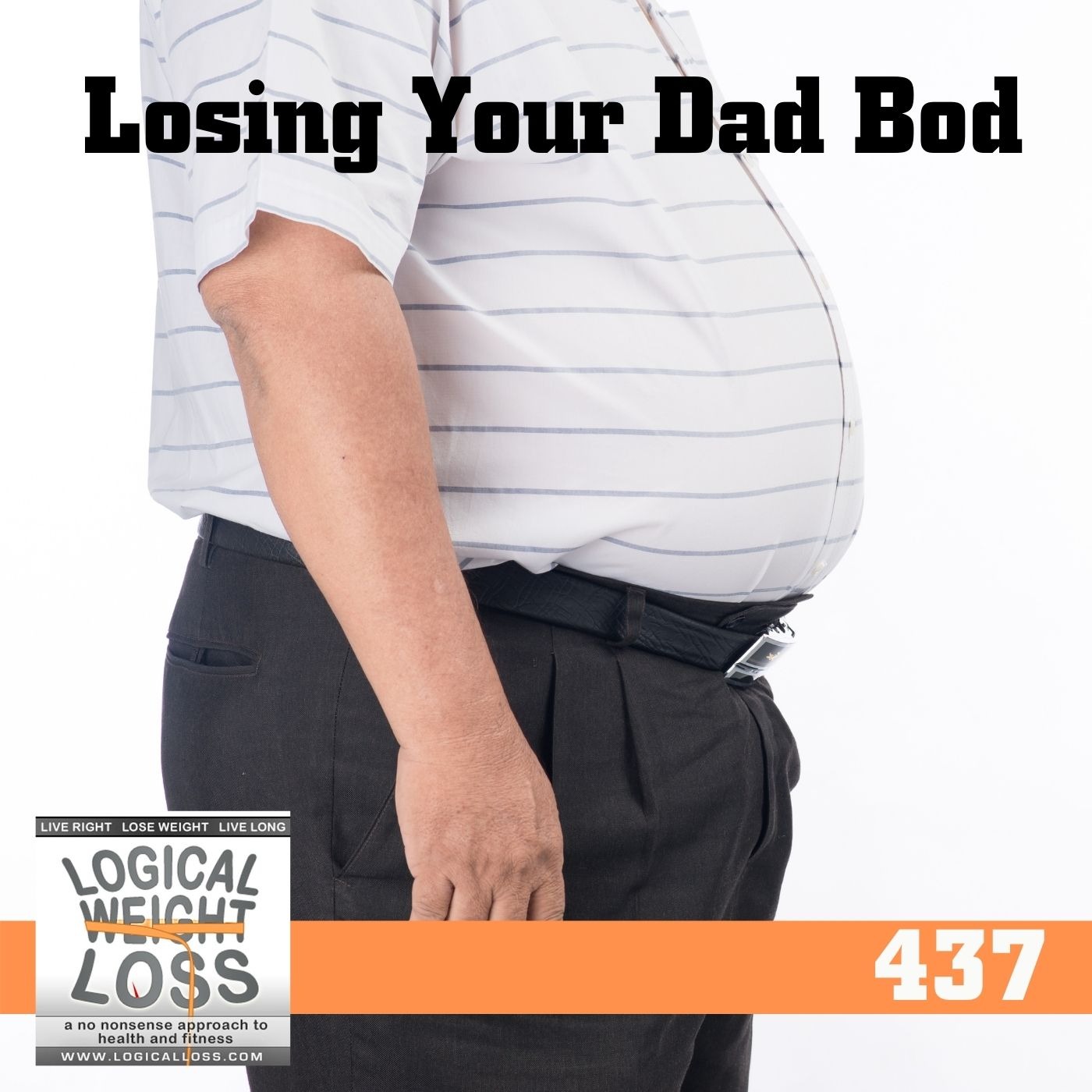 Will Smith is going to document losing his "Dad bod" (a big belly) on YouTube. He didn't say how. When I asked uncle Google how to lose a Dad bod here are some tips from the top results:

Chili is the ultimate dad bod buster thanks to its mix of vitamins, minerals, protein and, especially, its beans. Think of every bean as a little weight-loss pill. One American Journal of Clinical Nutrition study found that people who ate ¾ cup of beans daily weighed 6.6 pounds less than those who didn't even though the bean eaters consumed, on average, 199 calories more per day.

Researchers at the University of Utah monitored the metabolic rates of 10 adults as they drank varying amounts of water per day. In the study, those who drank either eight or twelve 8-ounce glasses of water a day had higher metabolic rates than those who had four. The scientists reported that you may burn 2 percent fewer calories if you're dehydrated. That may not sound like a lot, but a moderately active man will burn between 1700 and 2000 calories a day. A 2 percent drop means—which means between 34 and 50 calories a day, which means somewhere between 3.5 and 5 pounds per year.

It's been a good run with Dave, but now it's time to start getting to bed earlier. A study in Finland looked at sets of identical twins and discovered that in each set of siblings, the twin who slept less had more visceral fat.

I Bought a Massage Gun

I bought a Bob and Brad massage Gun. Why? Because I had seriously sore muscles (my legs) after jumping into the deep end too quickly. I thought this might help. I tried what looked like a bumpy rolling pin, and it didn't seem to help.

Using the Massage gun seemed to help my legs. I didn't use it one night and used the other. Keep in mind this didn't eliminate sore muscles, but it did reduce the amount of soreness.

The unit is super quiet and easy to swap heads. I like the one that is someone like a shock absorber.

A couple of things to keep in mind:

At Amazon is has 820 ratings with an overall score of five stars. Bob and Brad are physical therapists.